Just like any other culture, Scottish Culture is one that stems far back many centuries in time. It has its roots deep in the sands of time, and to this day, the culture of Scotland still rises to make a place for itself in the modern world. There are many who go the extra mile to uphold Scotland’s Culture through things as simple as everyday kilt wearing to eating traditional Scottish foods to even learning the Gaelic language. Scottish tradition is as important as any other, especially if your family had its origin in the country. 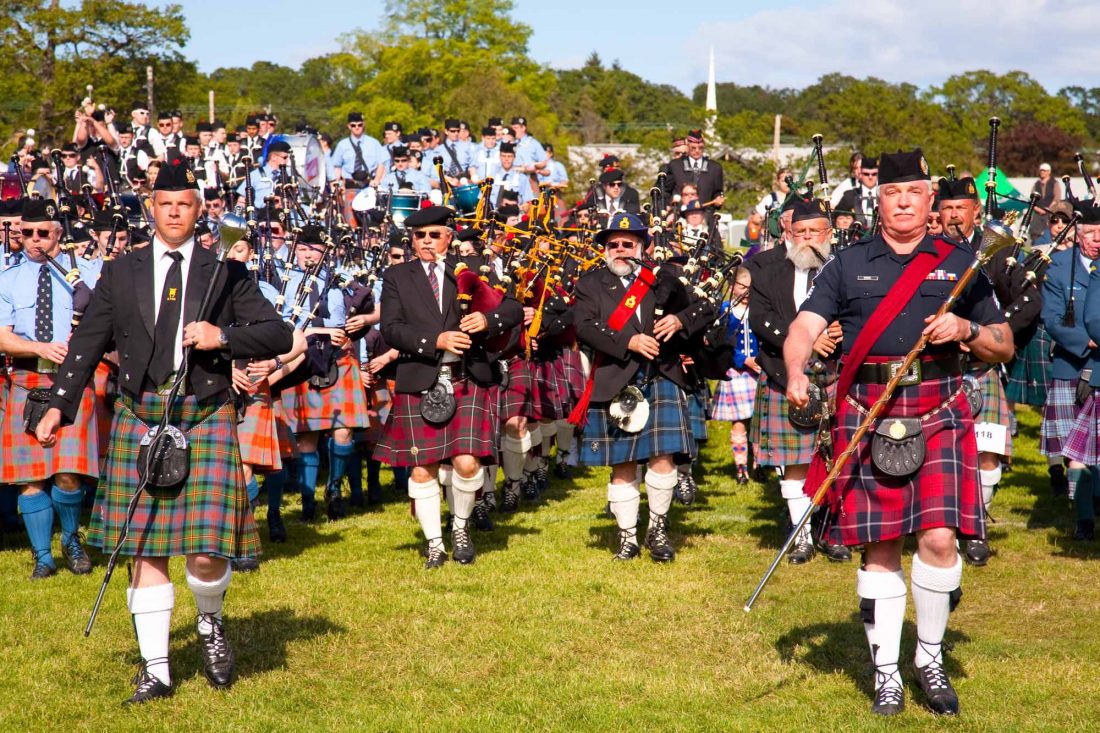 When a person from outside of the country thinks of Scotland, typically their thoughts migrate to things such as Scottish Bagpipes and the clans. And with these things come the tradition of kilt wearing as well. All of these things are just as important to your heritage as the next, and to fully appreciate them, it is important to immerse yourself in the different traditions that stem from the country. Highland Clans stem from the clans that the topography of the land forced the Highlanders into. Each clan had its own chief, and those who were in the clan all say they are descended from a common ancestor. Each one of these different clans all wear kilts, but the kilts that come from the different clans are all different. Each kilt has its own tartan, and the tartan is representative of the family or region of Scotland that they come from. 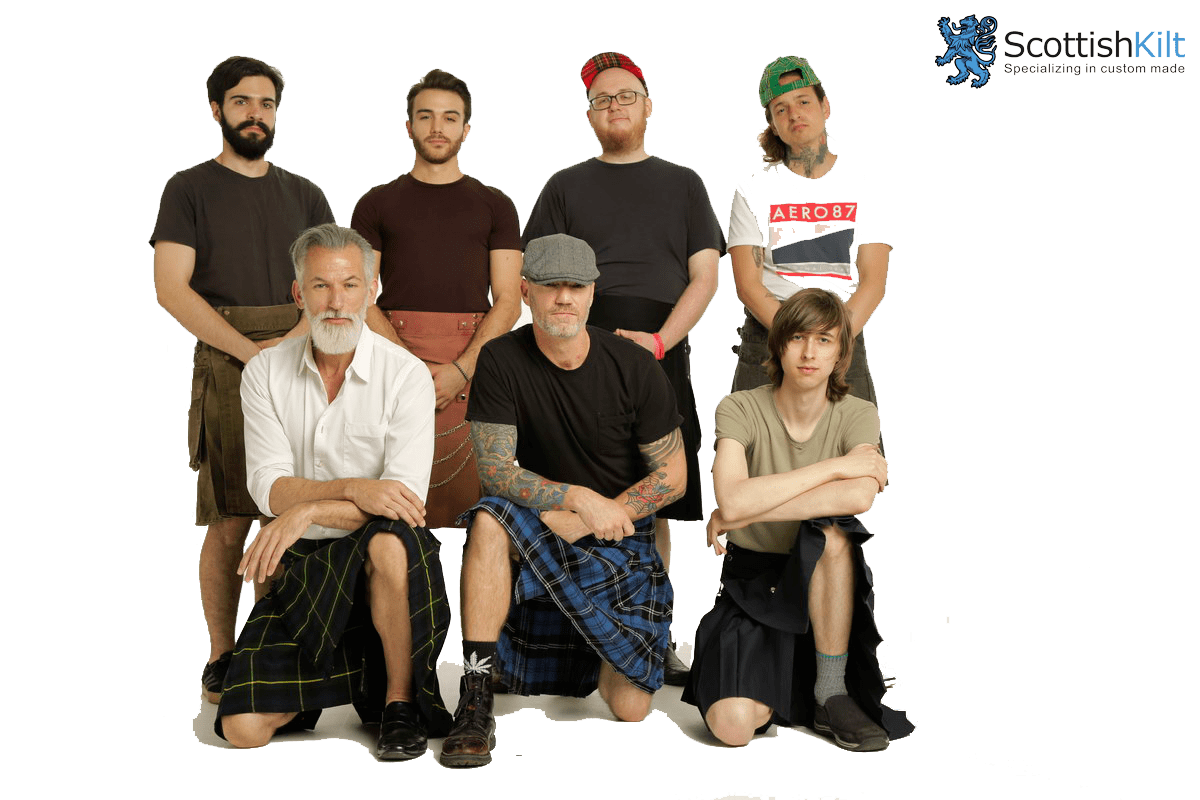 The Gaelic language is also an important part of Scottish Culture And Traditions. As of the last census, there were more than 60,000 people found in Scotland who speak Gaelic. Most of these people can be found on the coast of Scotland, including the northwest coast, the Outer Hebrides and the other different Hebridean Islands. As there is a decline in the language, it is crucial that those serious about their Scottish Heritage take up this language. There are many efforts being taken to help keep it alive in Scotland itself by offering courses in school on learning Gaelic as a second language. 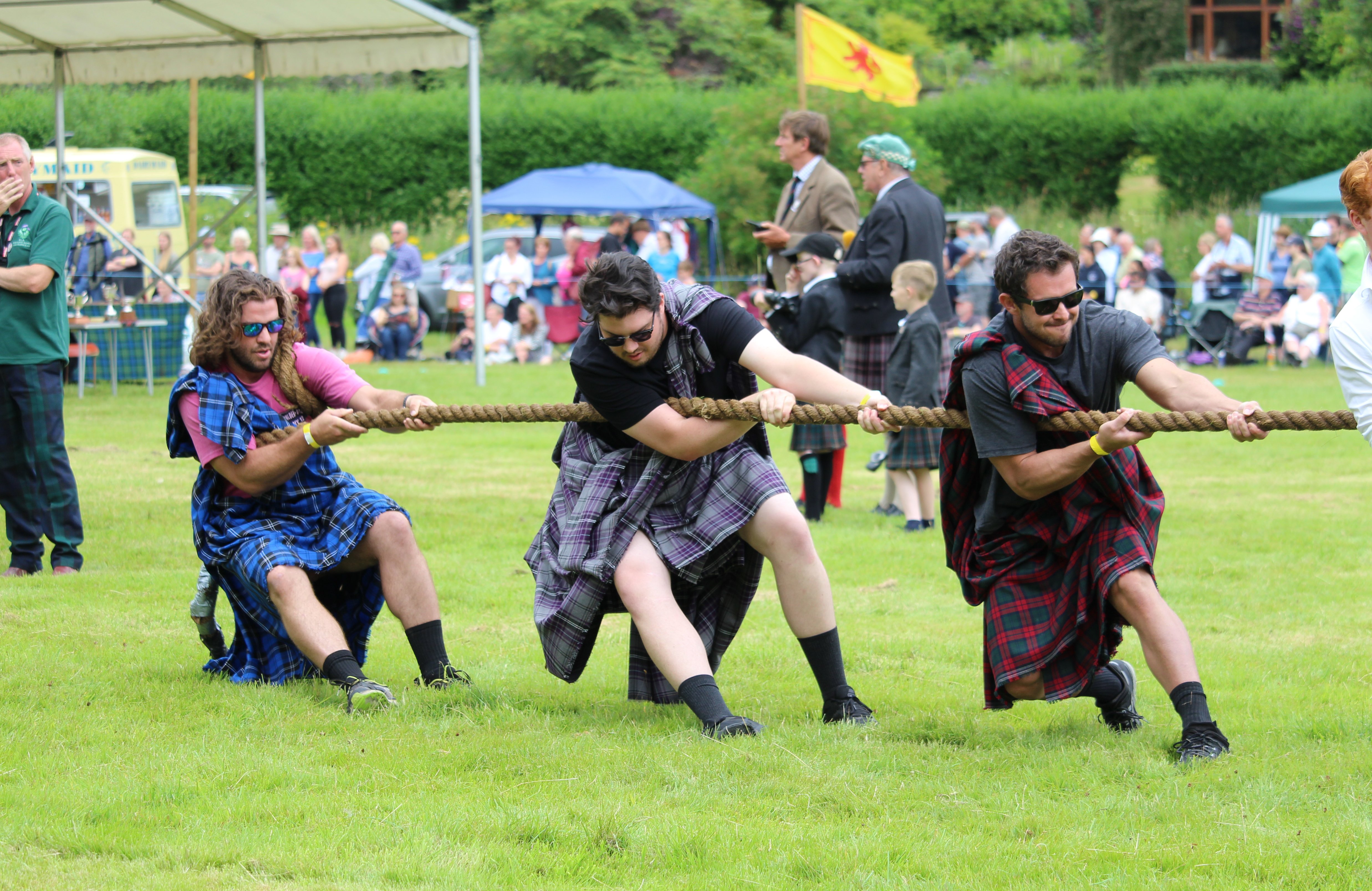 The Highland Games are just as Scottish as anything else. These games take place not only in Scotland but all across the world today, making it easy for you to get involved in them. These events offer unique sports that are almost only done in the Highland Games, as well as a festival of traditional dress, music, dance, and games. There are also piping competitions that use the traditional Scottish bagpipes. Highland Dress and bagpipes together offer a unique appearance that commemorates Culture of Scotland on its own. You can wear Highland Dress kilt attire, including kilts, kilt jackets, kilt hose, kilt flags, Sporrans and all of the other accessories.

There are many ways to participate in keeping Scottish Customs alive, and it is something that can be done by anyone with interest. Read about your culture and find some things that you’d like to pursue in order to keep the Scottish Culture And Tradition relevant.

Want kilts for Participating in Scottish Heritage or be a Part of Scottish Culture. Scottish kilt, Here you will get much more than your expectations.

You still have some questions to ask don’t worry. We are here to answer the every single question and to clear your doubts.So, feel free to ask any question If have! 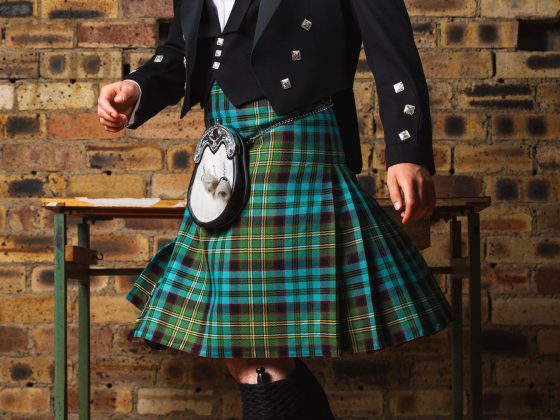 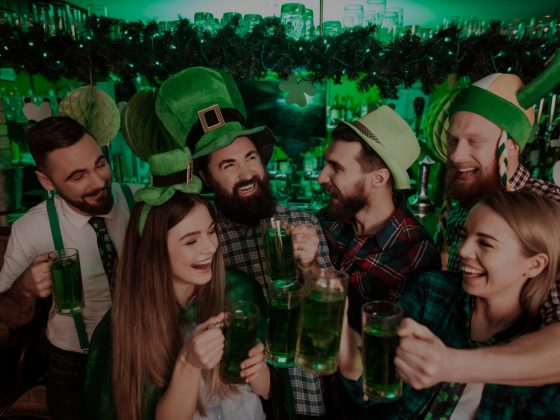 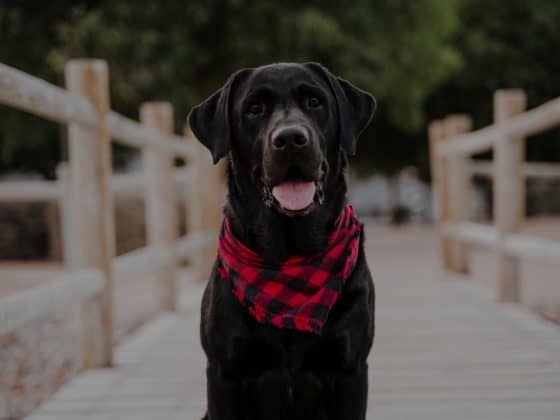 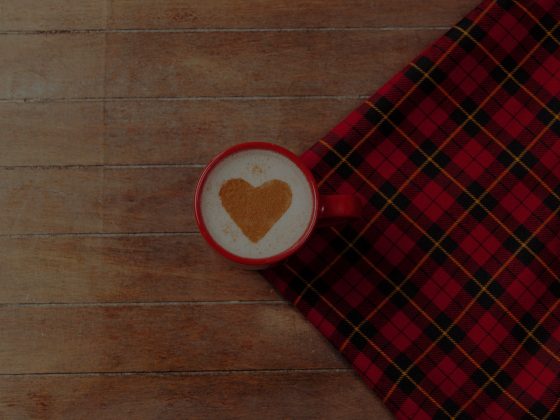 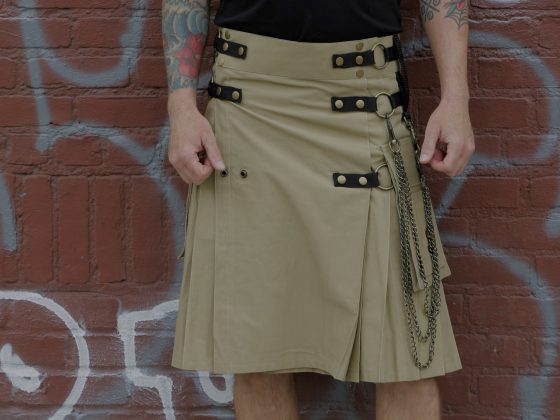 All You Need to Know About Utility Kilts 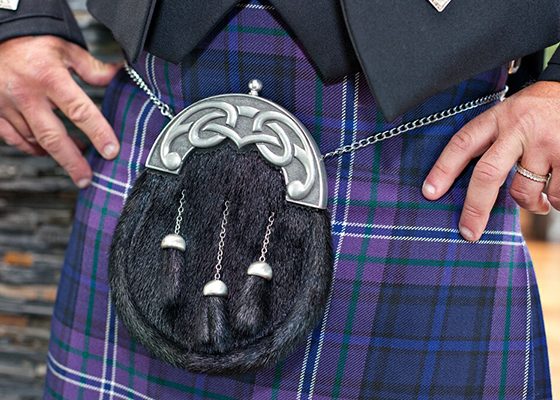 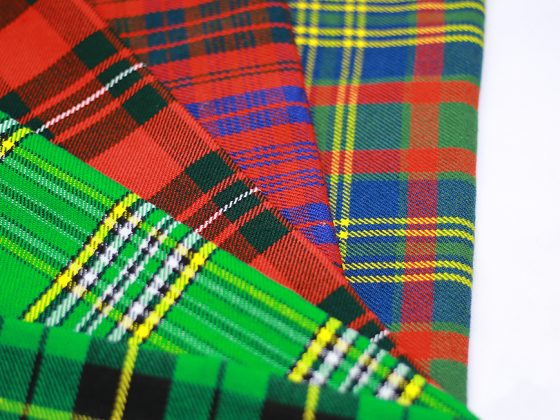